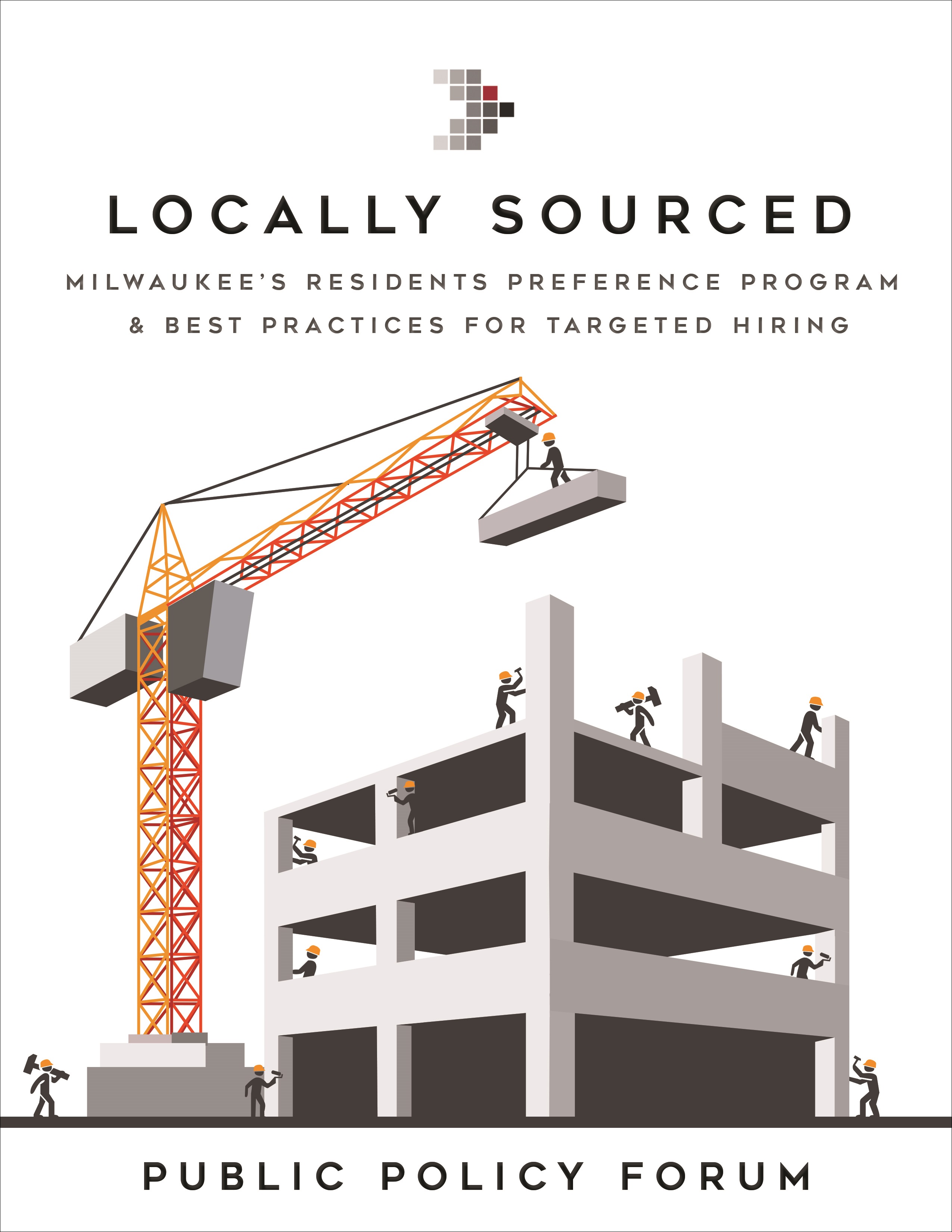 Our new research finds that the City of Milwaukee’s Residents Preference Program is largely meeting its goal of employing substantial percentages of Milwaukee residents on construction projects backed by City tax dollars. However, improvements should be considered to ensure that the program is better aligned with the larger workforce development system and is opening the door to long-term career opportunities.