An overview of city of Milwaukee affordable housing programs and priorities 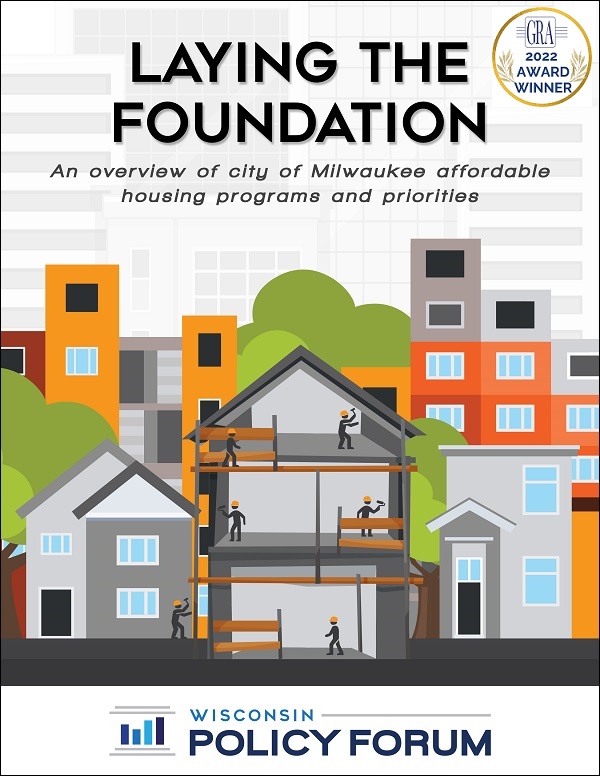 The city of Milwaukee invests millions of federal and local dollars each year into a broad array of housing programs and strategies. Our analysis shows home repair assistance for lower-income homeowners has been the city’s top housing priority in recent years while support for new affordable housing development has been an emerging area of focus. Our research and review of three peer cities also suggest that streamlined services, clearer leadership, increased strategic planning and coordination, and expanded private sector engagement could further improve the city’s housing impacts.

While many public and private sector organizations are involved in affordable housing efforts in Milwaukee, city government plays a major role. City programs are designed to maintain and increase the availability of affordable rental and owner-occupied housing, strengthen homeownership, and improve the quality of the city’s housing stock, among other objectives. The city also launched an initiative in 2018 that aims to develop or improve 10,000 housing units within 10 years.

In this report, we consider the city of Milwaukee’s full range of housing programs and investments to understand their role and impact, how they are financed, and how the city’s housing efforts and priorities compare with those of peer cities. We answer these questions by analyzing data compiled from the city’s reports to the U.S. Department of Housing and Urban Development (HUD), city budget documents, and information provided directly from city staff through data requests. Interviews with city leaders, other affordable housing experts, and officials from Madison, Minneapolis, and Detroit also were important sources of information and insight.

Most of the research used for this report was completed before the COVID-19 pandemic threw the local and global economies into disarray. While the longer-term impacts on Milwaukee’s economy and the housing needs of its residents are difficult to predict, it is clear that the record-high unemployment brought on by the pandemic will further increase demand for many types of housing assistance at a time when local, state, and federal governments are facing unprecedented financial challenges of their own.

The city of Milwaukee operates its housing programs alongside those provided by the independent local housing authority (HACM), Milwaukee County, and the state of Wisconsin. City programs help to expand the supply of affordable housing (including by encouraging the renovation and reuse of city-owned foreclosed properties), help renters become homeowners, and assist low-income homeowners with home repair needs (Figure 1). The city is not involved in rent assistance.

The city’s work largely complements and fill gaps in the housing services of the other government bodies. For example, HACM manages the city’s public housing stock and provides rent assistance to many households, including through its housing choice voucher (Section 8) program. Milwaukee County also provides rent assistance for city residents and leads community efforts to eliminate homelessness through its Housing First initiative. WHEDA, the state’s housing authority, distributes federal and state tax credits that are key sources of support for affordable housing development projects and also is a major provider of low-interest loans for homebuyers and developers.

The city of Milwaukee has a relatively high degree of discretion in deciding how to spend its housing dollars because its funding sources – particularly local resources and federal Community Development Block Grant (CDBG) funding – are inherently more flexible than many of the federal sources supporting programs offered by the other government bodies.

To provide greater understanding of the city’s role in affordable housing, we analyzed its programs and their objectives, target populations, and funding sources. We also examined their expenditures and households served between 2014 and 2018 and investigated how and why programming and funding has changed over time. While many city programs have multiple objectives, we organized them into four broad categories based on whether the primary objective is to 1) expand the supply of affordable housing; 2) increase homeownership; 3) assist homeowners with home maintenance; or 4) provide other types of housing services. Key takeaways from our analysis include the following:

The city invests more heavily in programs that assist homeowners with home maintenance needs than any other area of housing. Between 2014 and 2018, the city spent $26.4 million on programs that assist homeowners with home repair loans and grants, which comprised 45% of its total spending on housing services (Figure 2). These programs are designed to help lower-income households stay in their homes by providing affordable opportunities to access loans for which they may not qualify through private financial institutions. More than two-thirds of the city’s total housing expenditures were supported by federal funds, with most of the remainder coming from local sources.

The number of programs and city agencies involved in housing may create inefficiencies and may be difficult for individuals and families to navigate. The range of housing needs in Milwaukee provides strong rationale for the city’s array of 21 housing programs involving several city agencies. The system is complicated and fragmented, however, which may make it challenging for many city residents to access services.

The city has prioritized affordable housing through its consistent use of federal CDBG funding and new use of local funding generated through TIF. Despite a considerable decline in its annual federal CDBG allocations, Milwaukee’s use of CDBG dollars for housing services is similar today to the amounts utilized in the mid-2000s (Figure 3). Since 2015, the city also has used tax increment financing (TIF) to bolster its housing programs and to increase its support for new affordable housing development projects.

The 10,000 Homes Initiative is a valuable tracking tool that could be built upon. Launched in 2018, the city’s 10,000 Homes Initiative brings multiple city agencies and HACM together to measure their collective impact on the city’s housing needs. While the improved collaboration and data collection is a start, this effort could be strengthened to include strategic planning and more program evaluation to better understand how well programs and initiatives are working and to determine where improvements and additional investment may be needed. 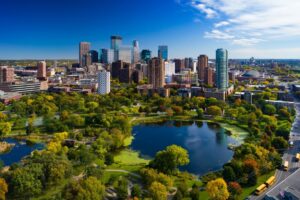 For example, Minneapolis has organized its housing programs within a single Housing Policy and Development Division, whose director plays a key leadership role on all housing matters. The city also has developed a new comprehensive plan with a strong housing component and coordinates its investments in affordable housing development and renovation projects with other public and private sector organizations.

Minneapolis invests far more resources into affordable housing development than Milwaukee each year, which may reflect its stronger housing market and low vacancy rate, as well as fiscal and budgetary advantages that Milwaukee does not possess. At the same time, Minneapolis puts fewer resources into home repair programs, which may be due to the fact that the state of Minnesota offers home repair programs for homeowners statewide. 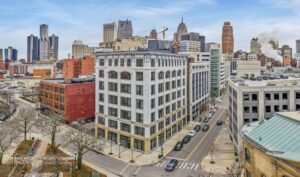 Detroit recently developed a new strategic plan for affordable multi-family housing and is currently developing a companion plan for single family housing. Similar to Minneapolis, Detroit organizes most of its housing programs within its Housing and Revitalization Department and has established clear leadership and accountability under that department’s director.

Detroit also stands out in its leveraging of private sector funding to expand the impact of both its major home repair program and its Affordable Housing Leverage Fund, which supports multi-family affordable housing development and renovation. That emphasis on private sector partnership likely reflects the enormity of Detroit’s challenges and acknowledgement that city government cannot come close to addressing them on its own.

Madison, like Minneapolis, invests far more resources into new affordable housing development than Milwaukee each year and focuses less on home repair programs. This is likely due to Madison’s relatively strong housing market and stable budget. Madison also has formed a relatively new interagency housing team designed not only to track metrics across agencies but also to improve coordination of city housing programs and initiatives.

Our analysis of the city of Milwaukee’s efforts to maintain and expand access to affordable housing shows the clear prioritization it has placed on home repair assistance as its foremost role in the overall spectrum of city housing policy and investment. That role appears logical in light of the city’s aging housing stock and modest population growth, the socioeconomic challenges facing its residents, and the fact that other government bodies do not offer home repair loan programs.

The city also lacks the financial capacity to invest substantial sums of its own locally generated resources in affordable housing development efforts because of its severe budgetary constraints. Consequently, there is also financial logic to prioritizing a variety of smaller home repair programs using mostly federal resources.

Our analysis identifies the following specific areas for improvement the city should consider as it seeks to maximize the effectiveness of its housing efforts: 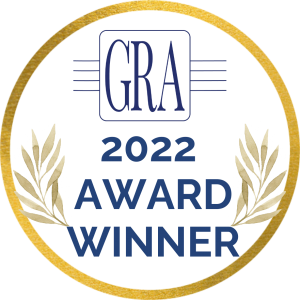 Overall, we hope this report enhances public understanding of the role played by the city of Milwaukee in promoting affordable housing and the considerable human and financial resources it dedicates to those efforts. That role may not be clearly recognized by citizens in light of the activities of other public sector players, which often occur in more high-profile areas involving new housing development and efforts to eradicate homelessness. With greater knowledge of the city’s array of programs and services and how it prioritizes its efforts, the stage should now be set for collaborative discussion among leaders of all levels of government and private sector stakeholders about the strategies required to bolster the city’s efforts and fill the gaps that exist. Continue reading…