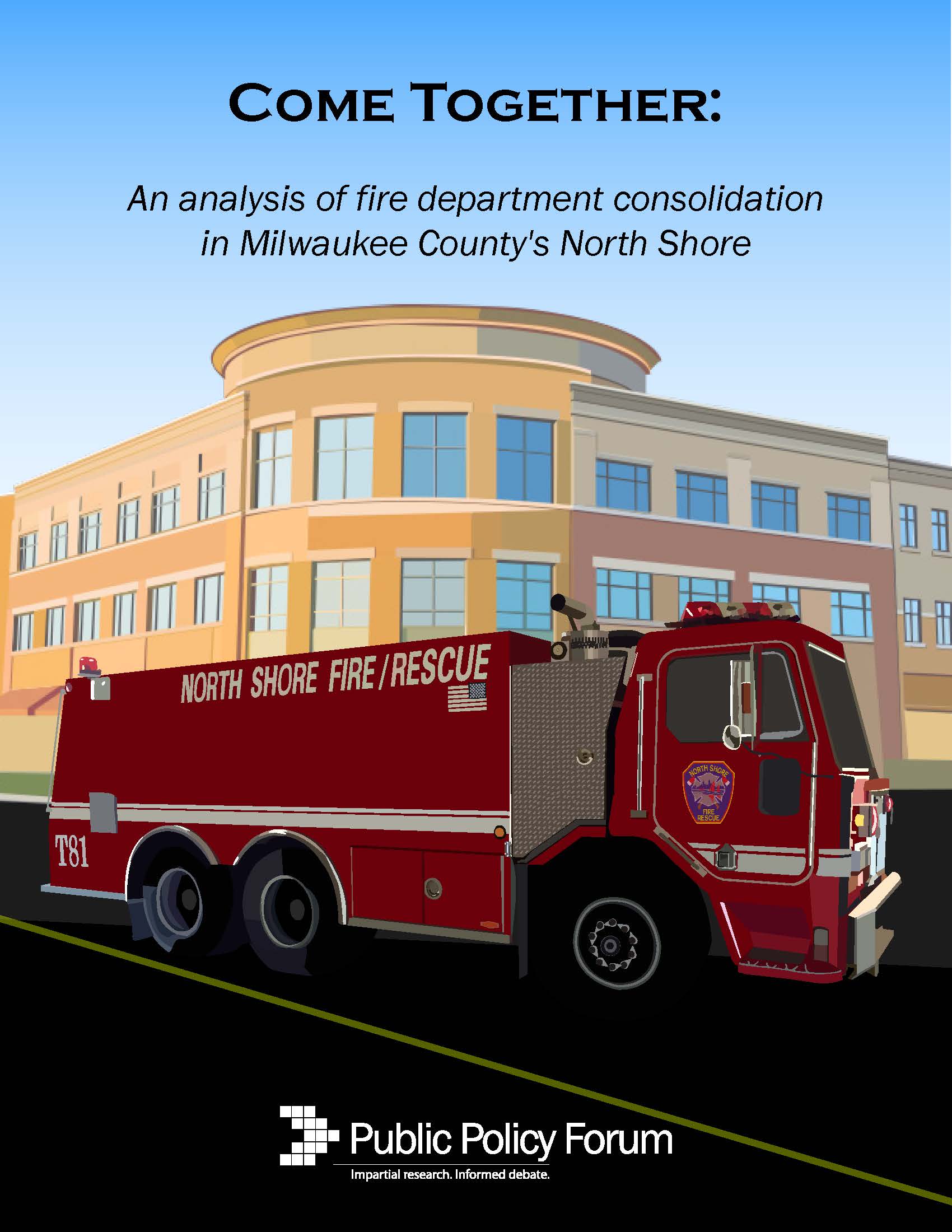 This decision followed more than a decade of discussion and negotiation, and it was finally prompted by poorly coordinated responses to a pair of major fires and a threat from the City of Milwaukee to charge substantial fees for mutual aid. Despite concerns about equitable service levels and cost sharing, elected officials ultimately determined that consolidation would produce a higher level of fire and rescue services for a lower cost than would be possible if each community continued to provide those services on its own.