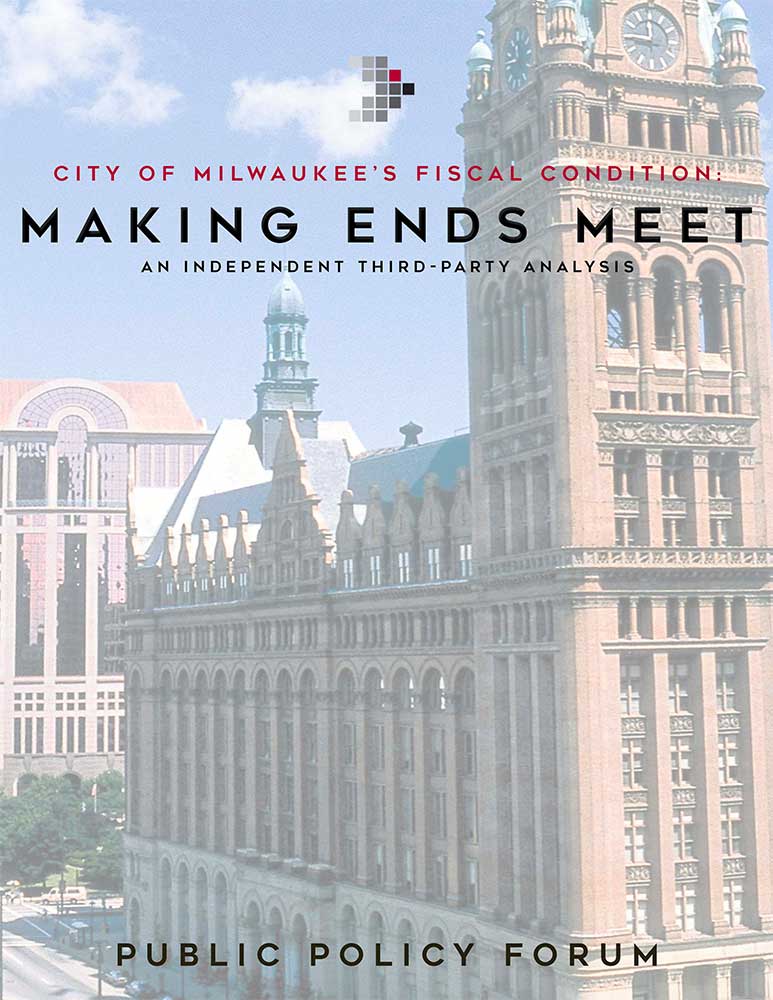 Our new research finds that the City of Milwaukee’s financial outlook is much improved from the depths of the recent economic recession. The report also suggests, however, that “fundamental fiscal change” will be needed if City leaders wish to make and sustain new investments in additional police officers or community development in the wake of the recent unrest in Sherman Park.