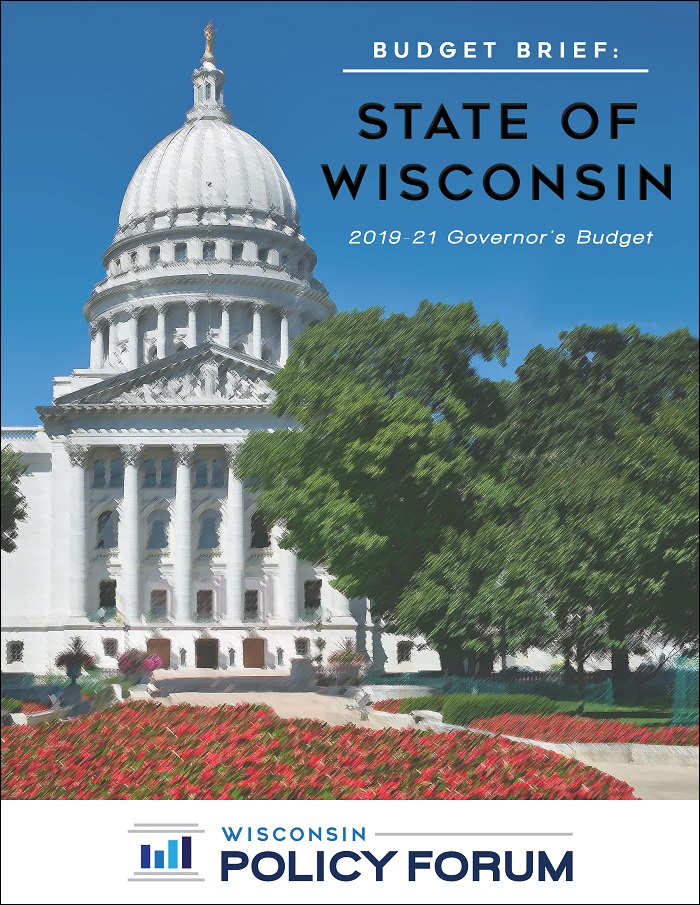 Our analysis of the governor’s proposed 2019-21 state budget finds that it addresses several important priorities, but leans on a net increase in taxes and a drawdown of state reserves to help finance the cost. A key question is whether it strikes the correct balance between needed re-investment and prudent financing.