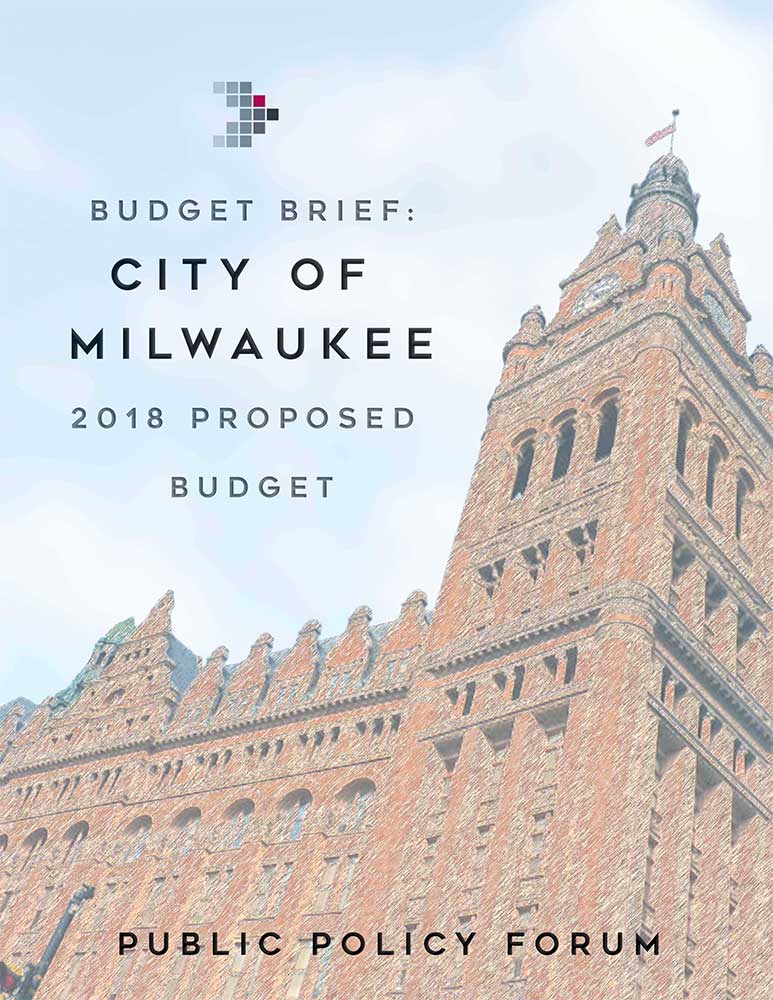 Our analysis of the Mayor’s proposed City of Milwaukee budget indicates that structural challenges have come to a head. As a result, annual cuts in public safety staffing, as well as property tax increases that exceed the rate of inflation, may become the norm.