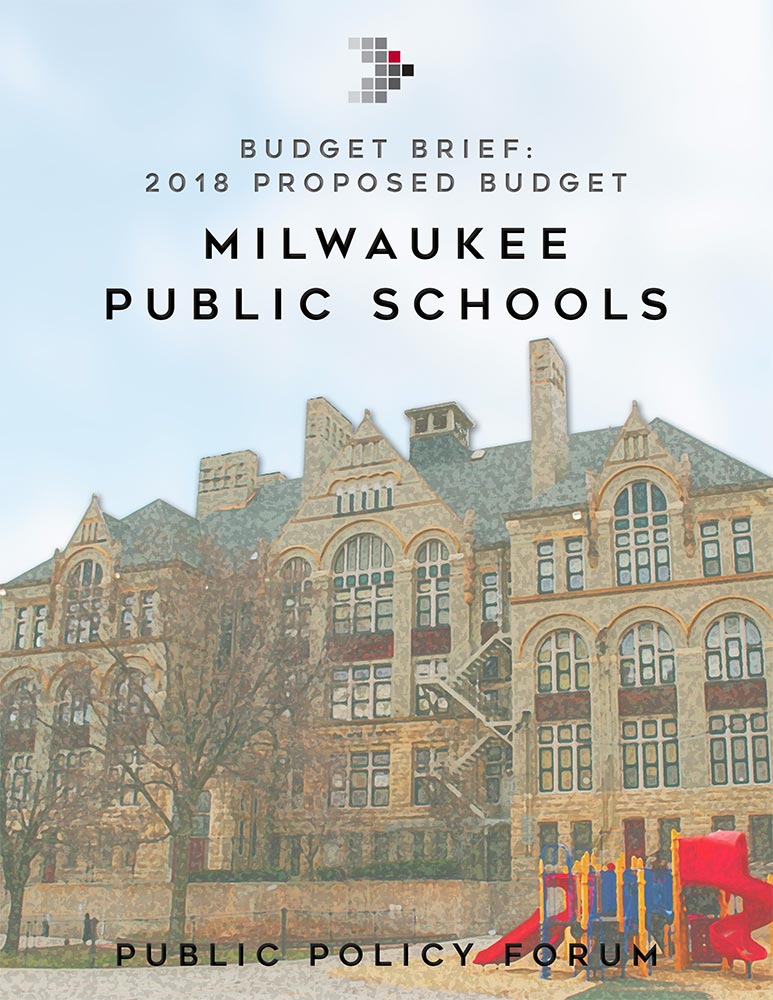 Our annual review of the Milwaukee Public Schools superintendent’s proposed budget finds that 2018 will be a year of “retrenchment” for MPS as it trims positions and restores funding to retirement and capital debt obligations. Significant cuts to the teacher workforce and major changes in educational programming should be avoided, however, and several of the strategic initiatives launched in the past two years should continue.