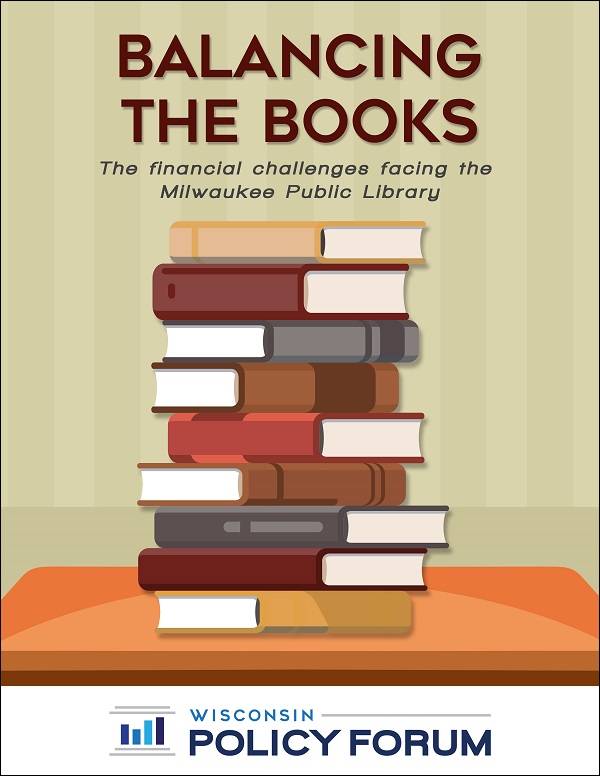 The Milwaukee Public Library (MPL) is at a crossroads. At a time when the demand for library services is likely to grow as a result of partially shuttered schools and increased numbers of unemployed residents seeking to use library resources, MPL faces the prospect of future funding reductions from the city of Milwaukee in light of the city’s own fiscal challenges.

In response, MPL’s Board of Trustees created a “Financial Sustainability Task Force” to consider possible solutions. The Task Force’s key findings and recommendations include the following:

The recommendation to seek a re-defined public-private partnership between MPL and its foundation was justified, in part, by the argument that the “add-on” programming traditionally supported by the Foundation would be diluted if MPL is forced to close branches or reduce hours. However, Task Force members underscored that such an enhanced partnership should be viewed not as a comprehensive solution, but as a “life preserver” that would buy some time before significant service reductions again may need to be contemplated.