My Experience with the Kansas City Streetcar

Few local policy issues generate more emotional debate than the Milwaukee streetcar. And, if a recent Marquette Law School poll is any indication, this issue is likely to remain controversial even after the initial streetcar line opens a year from now.

While there are several aspects to the streetcar debate, one of its core tenets is the contention of opponents that similar transportation benefits could be derived from much smaller investments in bus service. Supporters, on the other hand, contend that streetcars are more attractive to users than buses, provide a better ride, and do a better job attracting economic development.

As luck would have it, I recently had a remarkable opportunity to gain first-hand perspective on these arguments. The opportunity arose when I travelled to Kansas City for a speech on local government service sharing. After my speech, with a few hours to kill before returning home, I set out to ride Kansas City’s new streetcar line in the hope that it would serve as a preview for the line we’re building in Milwaukee. 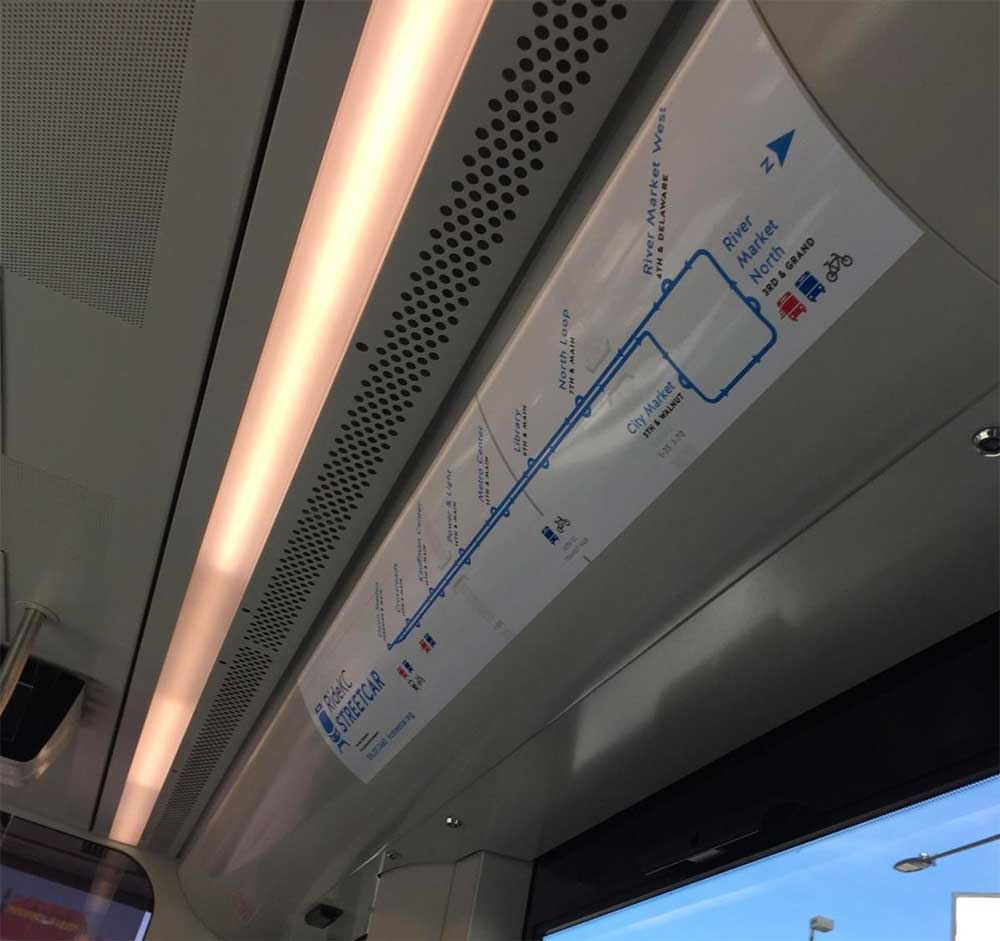 Kansas City’s 2.2-mile streetcar line opened in 2016. Like our initial 2.5-mile route, it’s envisioned as a “starter” line that eventually will be extended to the north and south and connect most of the greater downtown area’s major activity centers. Also, like ours, it operates in mixed traffic with stops generally spaced two to three blocks apart; and its riders do so for free, which also will be the case in Milwaukee (at least for the first year).

I took a bus from my hotel on the outskirts of Downtown to Union Station — the southern terminus of the streetcar route — where I hoped to ride the full route to gain a flavor for the service it offered. Yet, when I got there, I learned the streetcar was temporarily out of service because of an accident earlier in the day.

In its place, the transit system was running express buses along the streetcar route that mimicked the streetcar’s operation by stopping only at its designated stops and providing service at 15-minute intervals. Other amenities offered by the streetcar — including modern shelters with electronic monitors to let riders know when the next bus would arrive, and level boarding (i.e. no steps to enter and exit the vehicle) — were replicated.

I hopped one of these buses and — voilà — I was presented with a unique opportunity to test the “buses are just as good” hypothesis offered by streetcar opponents. 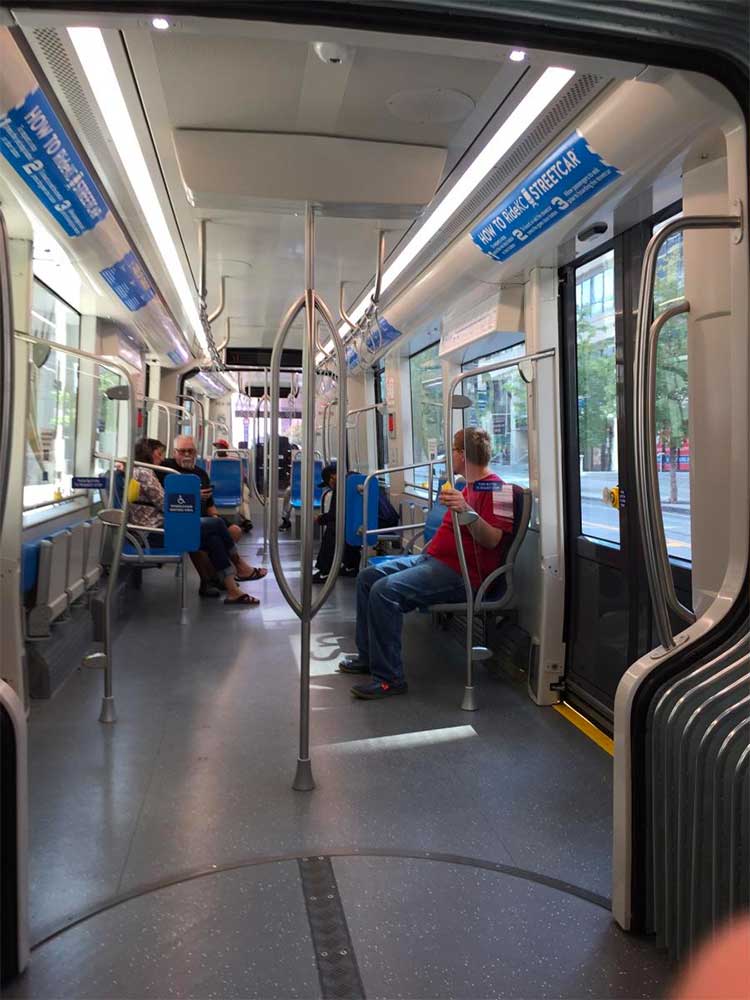 As I rode the streetcar-like bus, I did sympathize with their point. My trip from Union Station to City Market was about as fast as it would have been on the streetcar, which does not enjoy the advantage of a dedicated lane and has only limited traffic signal prioritization. I appreciated that I could hop on at a clearly marked shelter with electronic signage and an easy-to-understand route map, but I recognized that the same types of shelters and user-friendly access could be developed for a special bus route (indeed, that is one of the key principles of bus rapid transit).

Overall, the bus got me where I needed to go in a convenient and efficient manner. Consequently, it was hard to understand the need for streetcars when the same type of service could be developed at a fraction of the cost using buses.

About an hour later, with the streetcars back in service, I was able to conduct part two of my experiment. I boarded the streetcar at the northern terminus and rode back to Union Station. And, I must admit, I was impressed.

The streetcar vehicle was sleek and modern and the ride was smooth. Fellow passengers with whom I conversed raved about the streetcar’s popularity and utility, and I learned from them that extensions already are in the works. I also saw signs of new economic development at several points along the route. While we travelled no more quickly than the adjacent automobile traffic on Main Street, the ride was fun and the experience was “cool.” No offense to buses, but those aren’t words typically attributed to that mode of transportation.

So where does that leave me with regard to the Milwaukee Streetcar? Essentially, right where I started. I’m more convinced than ever that streetcars are a valuable amenity that will make our city more attractive. I see how our streetcar system could focus and boost economic development along the routes, attract new residents to downtown and surrounding neighborhoods, and bolster our image as an up-and-coming city that is willing to invest in modern urban amenities.

Yet, I still believe streetcars have limited transportation advantages and I still wonder whether — given the City’s financial challenges and uncertainty about future federal grants — we’ll be able to build and operate the extensions that will be required to truly make the Milwaukee Streetcar a wise investment.

To me, it comes down to the value of “cool.” As a policy researcher, that’s something I can’t quantify. However, my Kansas City experience reinforced the conclusion that we must gauge this investment through an economic development lens — as opposed to a transportation lens — and that any cost-benefit consideration must be structured accordingly.