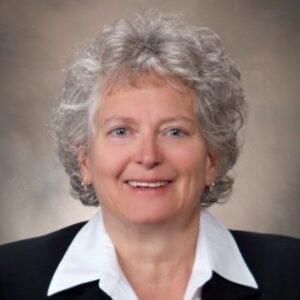 Perhaps the greatest accomplishment over Dianne’s 45-year career was to make flooding a thing of the past in this historic community. Thiensville has erected a bridge named “Dianne’s Bridge” in her honor and she has donated a bench in her late husband’s memory to mark the area. In addition, Thiensville entered unchartered territory for most municipalities these days by becoming debt-free in 2007 and remained debt-free through her retirement.