We are pleased to announce our 2019 Salute to Local Government award winners!

The Salute includes awards categories that recognize governments and school districts for innovative problem-solving, effective use of technology, partnership, and cooperation, as well as individuals in the public sector for excellence and lifetime achievement. 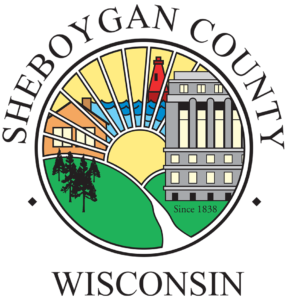 To gain state and federal approval for certain projects that cannot avoid impacting wetlands, the project sponsor must purchase credits from a wetland mitigation bank to offset the environmental loss. Recently, Sheboygan County was faced with having to spend $150,000 to purchase credits resulting from a road improvement project, and the only credits available were over 400 miles away in a different county. Instead, the county decided to purchase its own 328-acre wetland mitigation bank and preservation area along the shore of Lake Michigan in an area known as Amsterdam Dunes. The investment already has been recouped through grants and other sources and additional funding for habitat improvement and enhancements is anticipated once state and federal approval is secured to create a mitigation bank that will allow the county to sell its own wetland mitigation credits.

The substantial number of outstanding nominations also prompted the Forum to award an Honorable Mention in the “Innovative Approach to Problem Solving” category to the City of Beloit Public Library for its cost-savings reorganization and Blender Learning Café partnership.

From 2015 to 2018, the Washington County park and trail system budget was reduced by more than $365,000 (30%) as the County implemented priority based budgeting in 2016. As operating costs for park maintenance continued to rise, county administrators looked to park fees as a possible alternative to cutting expenses or raising taxes. To implement such a system, they desired a technological fix that would offer flexibility for payment; require no additional staff in parks; discourage the use of cash; offer natural marketing of locations; and provide data and figures by location. In the end, software was built and license plate readers were installed at parks entrances to scan vehicles, making this technological advancement stand apart from other park fee systems. In 2018, the park and trail system netted $125,000 in new revenue. As a result, dollars spent toward parks increased in 2019 for the first time in five years. 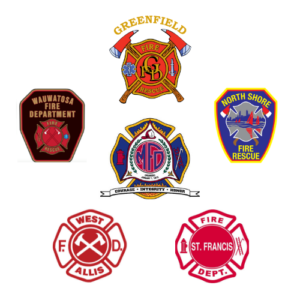 When an emergency occurs, the public has little concern for whether the responders are employed by their municipality – they simply want help as soon as they can get it. Unfortunately, in the case of fire and emergency medical services in Milwaukee County, municipal boundaries used to get in the way of getting the closest most appropriate responder to a fire/rescue emergency. That began to change after a new MOU was developed in 2014 that set the stage for Milwaukee and participating suburbs to assist each other in responding to fire/rescue calls. However, becoming operational required changes to training, technology, operational procedures, and organizational culture. After months of hard work and collaboration, the “closest unit responds” approach is now in full implementation, with departments crossing borders several times per day to ensure use of the closest, most appropriate resources, regardless of boundaries. 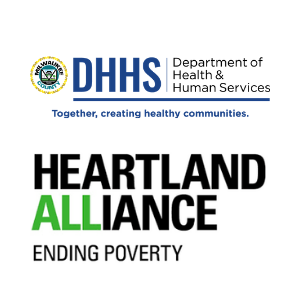 The former County Correctional Center and St. Anthony’s Hospital on N. 10th St. in Milwaukee sat empty and boarded up for decades. Thinking beyond possible sale of the property for office space or retail, Milwaukee County leaders sought instead to use it to tackle homelessness. In 2017, the county sold the building to Heartland Alliance, a nonprofit developer of high-quality affordable housing. Heartland was able to construct 60 modern apartment units to house formerly homeless individuals that opened in March 2019. The county has pledged an on-going annual contribution for supportive services and will continue to award $400,000 in the form of 39 annual housing vouchers for building residents. Also, additional partners were identified to convert the space into a resource hub that includes meal services, homelessness outreach programs, community health services, and the House of Correction’s Day Reporting Center. 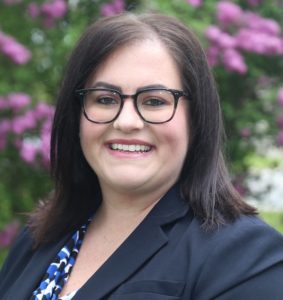 When Kayla Chadwick was hired to become the Village of Butler’s administrator and clerk in 2014, she became the first female administrator in the village’s 101-year history and the youngest administrator in the state of Wisconsin (at the time) at age 26. She began her tenure during a period of turmoil, as multiple instances of unethical or illegal behavior had recently been found in the village’s police department. Kayla led the village through an organizational rebuilding process that included development of new staff accountability policies and an emphasis on transparency. Her financial leadership also helped end years of annual budget deficits and she spearheaded development of a 20-year capital plan. Village President Patricia Tiarks says Kayla “has transformed our organization into a transparent, ethical, highly functioning and innovative one that we are proud to represent.” 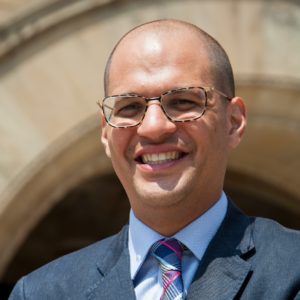 Sam Leichtling has been employed by Milwaukee’s Department of City Development (DCD) since 2008, rising from a Seasonal Team Leader for the City’s Summer Youth Internship Program to senior positions in the department’s housing and neighborhood development and planning divisions. He played an instrumental role in the city’s nationally recognized response to its foreclosure crisis and successfully administered millions of dollars of investment in Milwaukee neighborhoods. More recently, Sam has guided the development of transit-oriented development plans for the Bronzeville and Walker’s Point neighborhoods and anti-displacement plans for neighborhoods surrounding Milwaukee’s downtown. DCD Commissioner Rocky Marcoux says “Sam’s keen intelligence, leadership skills, excellent judgement, and tireless commitment to his work and his community have made him one of city government’s most highly regarded employees.” 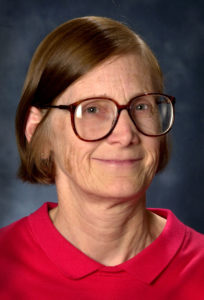 Lynn Green retired earlier this year after 47 years with Dane County. She began her career with the state Division of Family Services in 1969 before becoming a social worker for Dane County in 1972. She was appointed administrator of the county’s Division of Children, Youth and Families in 2000 and was promoted to director of Human Services two years later. In her tenure as director, she presided over the implementation of several new initiatives to address the needs of children and families, including Children Come First, Joining Forces for Families, and the Early Childhood Initiative. Upon the announcement of her retirement, County Executive Joe Parisi told the Wisconsin State Journal: “Over four decades, Lynn has touched countless lives through her work with the Department of Human Services, navigating the ever-changing human services landscape with a steady hand and a deep dedication to our most vulnerable.” 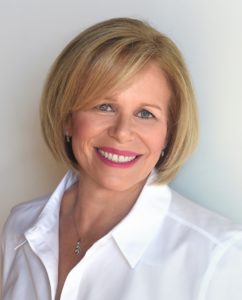 Janet Schutz Nelson was hired as a staff attorney in Milwaukee County’s Department of Child Support Services in 1990 and became chief legal counsel within four years. She has held that position ever since and served as the department’s interim director on three separate occasions. Janet oversees a team of 15 attorneys in a department that handles more than 126,000 cases annually. Among her many accomplishments, she served as president of the Wisconsin Child Support Enforcement Association, a statewide association of county child support agencies; and served on two Legislative Counsel committees that helped shape state child support and family law. She has been previously recognized by the Milwaukee Bar Association as its E. Michael McCann Distinguished Public Service Award winner. Milwaukee County Executive Chris Abele says Janet “is a great example of the good that one can do in a career of commitment to public service.”